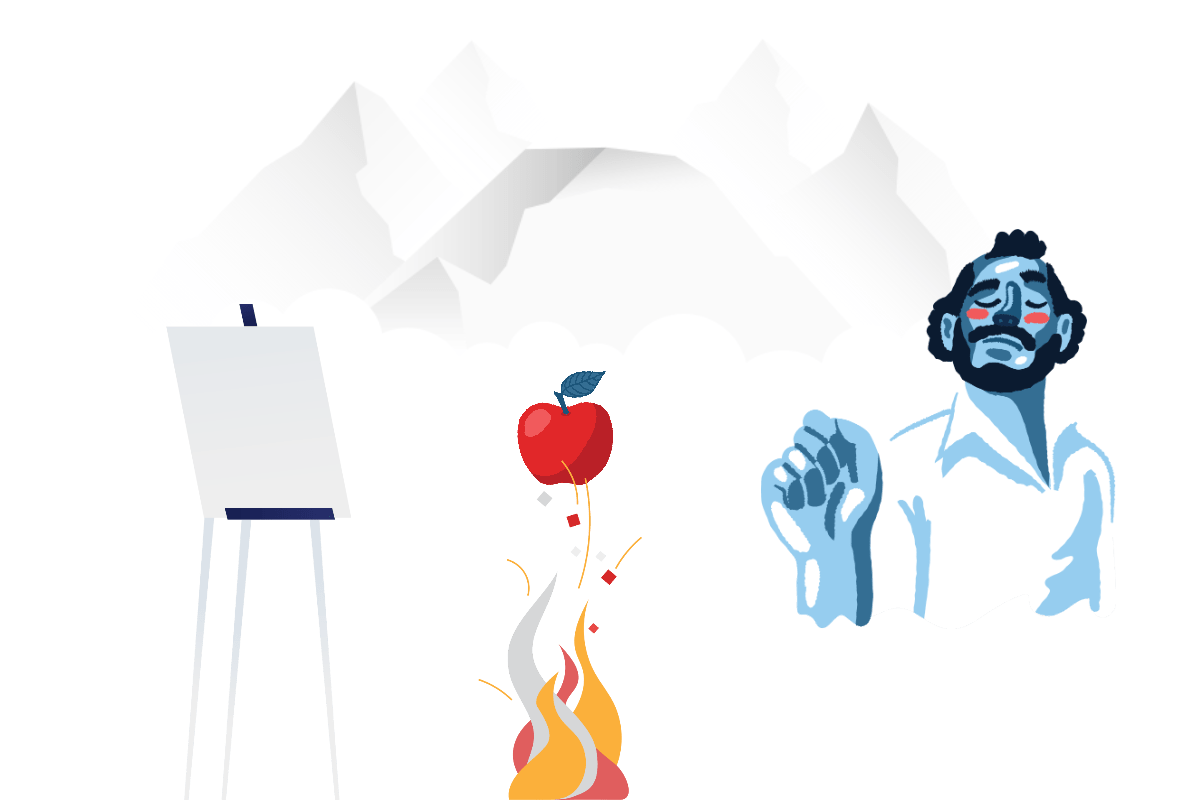 In all cases the rules for serving dishes (for an entertainment) are the following: The meat cooked on the bones is set on the left, and the sliced meat on the right; the rice is placed on the left of the parties on the mat, and the stew on their right; the minced and roasted meat are put on the outside and the pickles and sauces on the inside; the onions and steamed onions at the end, and the wines and broths are placed to the right. When slices of dried and spiced meat are put down, where they are folded is turned to the left with the ends put to the right. If a guest is of lower rank (than the host), he should take up the rice, rise and decline (the honor he is receiving).The host then rises and objects to the guest’s (request to retire). After this the guest resumes his seat. When the host leads the guests to present an offering, they offer rice followed by the dishes that were first brought in. Going on from the meat cooked on the bones, they present offerings of all the other dishes. After they have eaten rice three times, the host will invite the guests to take of the sliced meat, from which they will go on to all the other meats. When the host has not yet gone over all the dishes, a guest should not rinse his mouth with wine.

Do not roll rice into a ball; do not bolt down the various dishes; do not swill down (the soup). Do not make a noise in eating; do not crunch the bones with the teeth; do not put back fish you have been eating; do not throw bones to the dogs; do not snatch (at what you want).Do not spread out the rice; do not use chopsticks in eating millet. Do not gulp down broth, nor add condiments to it; do not keep picking the teeth, nor gulp down sauces. If a guest adds condiments, the host should apologize for not having had the soup better prepared. If he wills down the sauces; the host will apologize for his poverty. Soft and juicy meat may be split with the teeth, but dried flesh may not . . .

When Confucius parted services with the state of Lu, «he took part in a sacrifice, but afterwards, was not given a share of the meat of the sacrificial animal. He left the state without waiting to take off his ceremonial cap. Those who did not understand him thought he acted in this way because of the meat, but those who understood him realized that he left because Lu failed to observe the proper rites»